While helping with a library project, Willow accidentally releases a demon called Moloch the Corrupter from his book prison into the Internet. The next day, Willow is giddy over a boy she’s begun talking to online, while Buffy and Xander are skeptical that this boy is who he says he is. Moloch starts causing havoc in his new home on the Internet and recruits two of Buffy’s fellow students to kill her.

The Scoobies put together that Moloch is behind the chaos happening and is actually the one behind Willow’s new romance. Willow is later kidnapped and taken before Moloch. Willow refuses to pledge herself to him, and Buffy and Xander arrive just as Moloch gets violent. Meanwhile, Giles works with the computer teacher Ms. Calendar to bind Moloch into a robot body. Expelled from the Internet, Buffy tricks Moloch into electrocuting himself, killing him for good.

Connect with us on social media!

Connect with Allie on social media:

Next Episode All Episodes Previous Episode 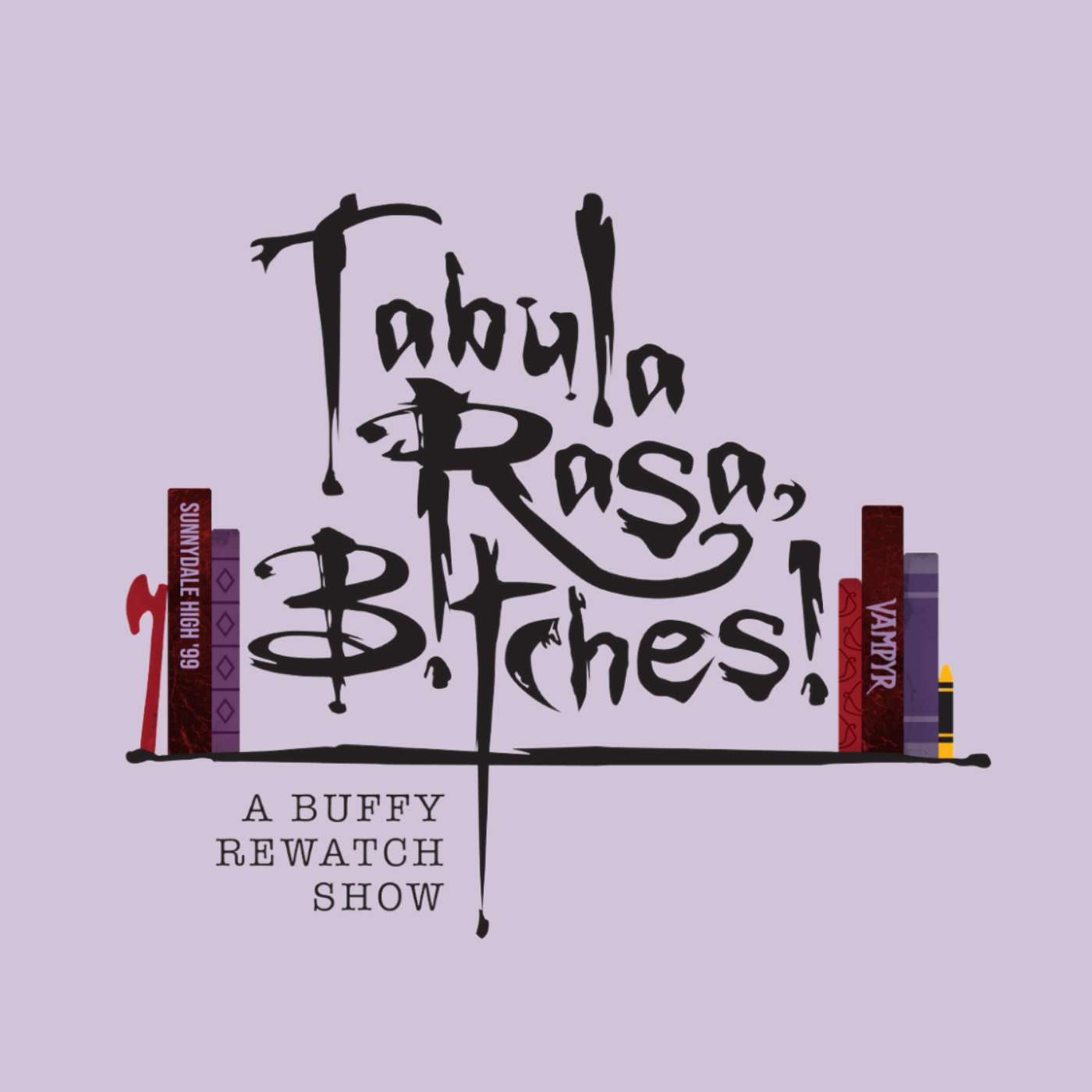 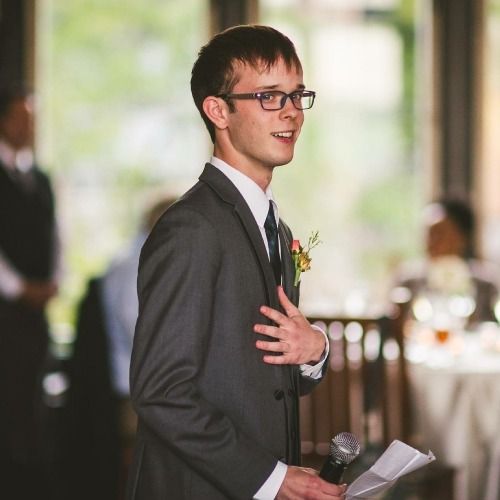 Nick Mercer (he/him) works as a fundraiser for a nonprofit organization. He was introduced to Buffy by his illustrious co-host when they became fast friends over the summers in elementary school. Nick credits Buffy for his early passion for social justice.

When not cheering on our favorite Sunnydale warriors in their fights against the supernatural, Nick enjoys cooking and engaging in political advocacy in his local community. Nick's favorite quote from Buffy is, "you have to take care of each other. You have to be strong. Dawn, the hardest thing in this world is to live in it. Be brave."

Nick lives in South Carolina with his partner and two perfect dogs. 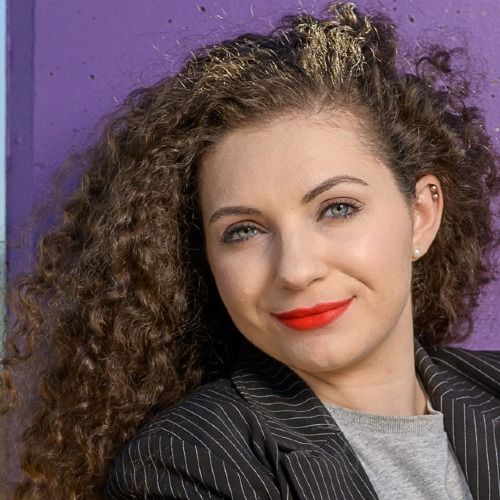 Allie Press (she/her) is a Maryland-born actor with aspirations for all kinds of film. Her goal is to play Felicia Hardy for the Marvel Cinematic Universe. Allie earned her BFA in Acting from Towson University in 2016.

Allie began watching Buffy the Vampire Slayer during its original airing at just three years old. She's taken many of Buffy's lessons to heart - perhaps none more so than Buffy's reflection that "fortune favors the brave." When not rewatching Buffy or exchanging notes with her dear co-host, you can find Allie with one of her many other hats - maybe as a costume designer, nanny, stage manager, or podcast production assistant with Simpler Media.

Allie currently lives in Baltimore with her partner and puppy. Connect with Allie on Twitter and Instagram at @daughterpick or TikTok at @futureblackcat, and support her work as an artist at buymeacoffee.com/alliepress.